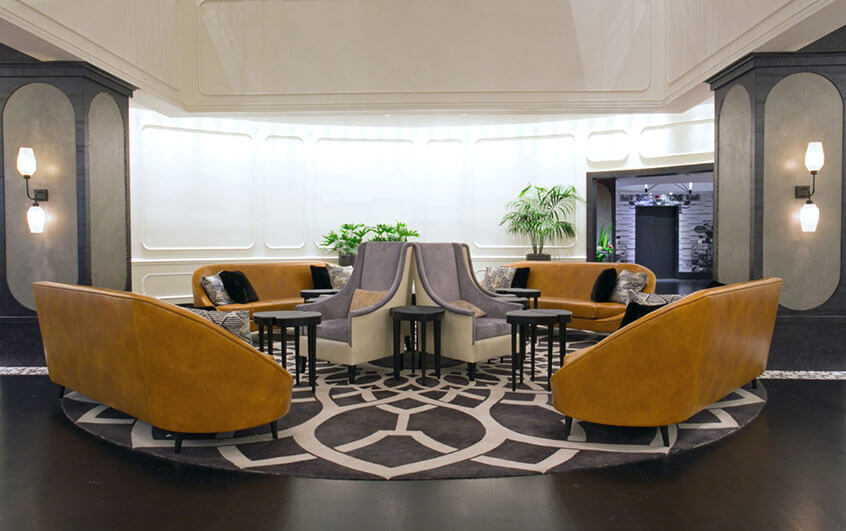 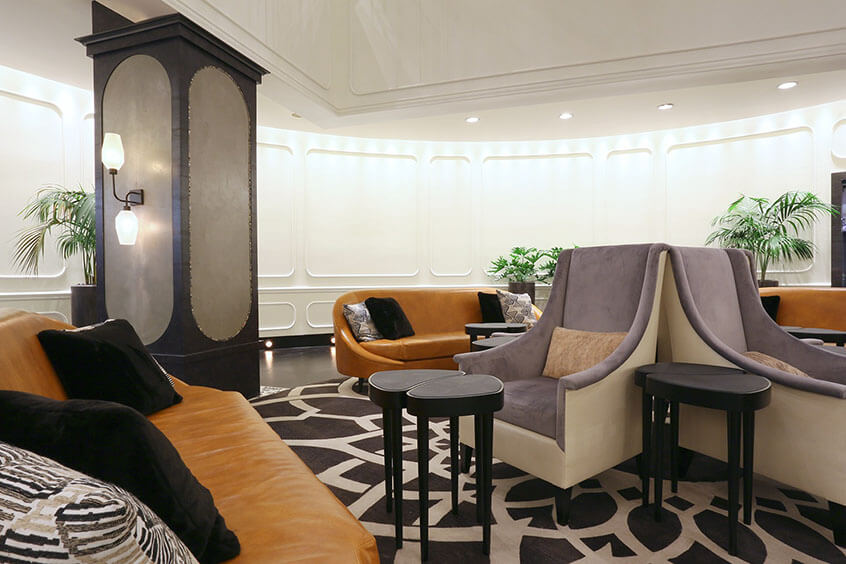 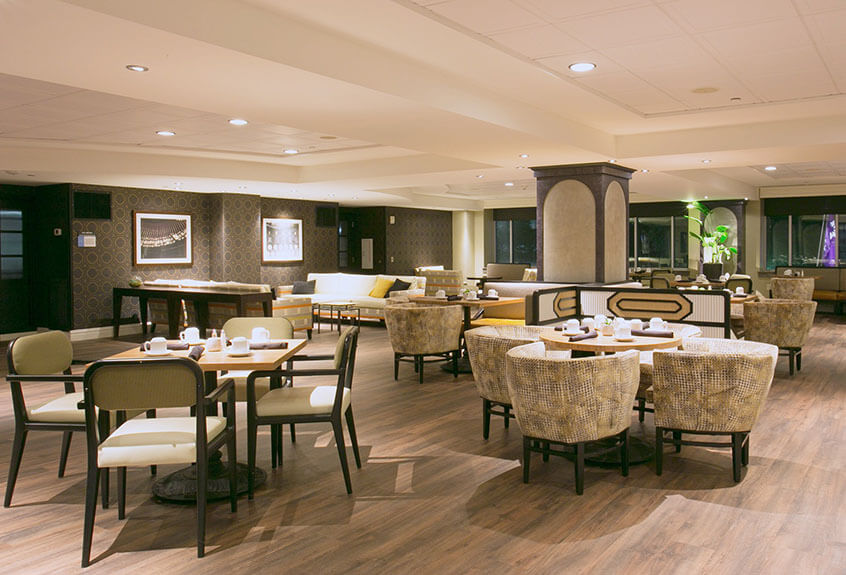 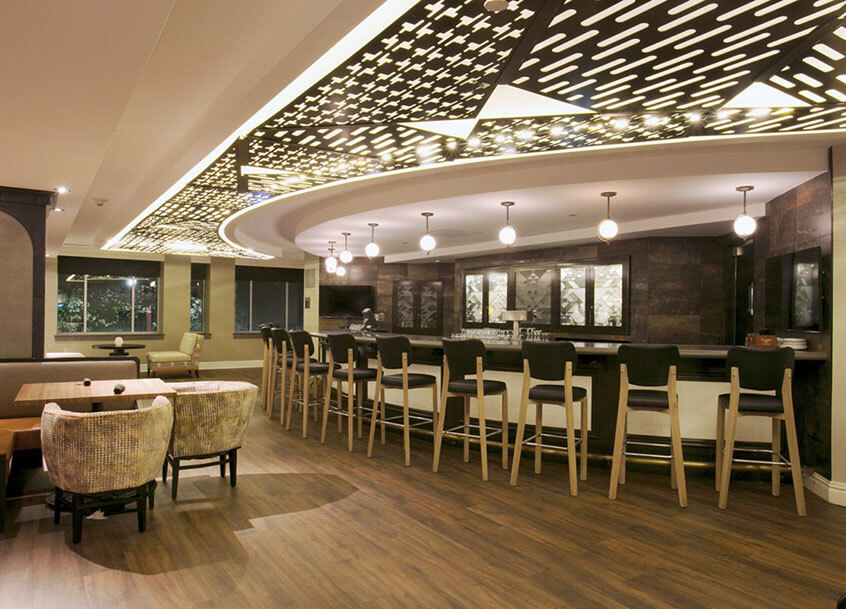 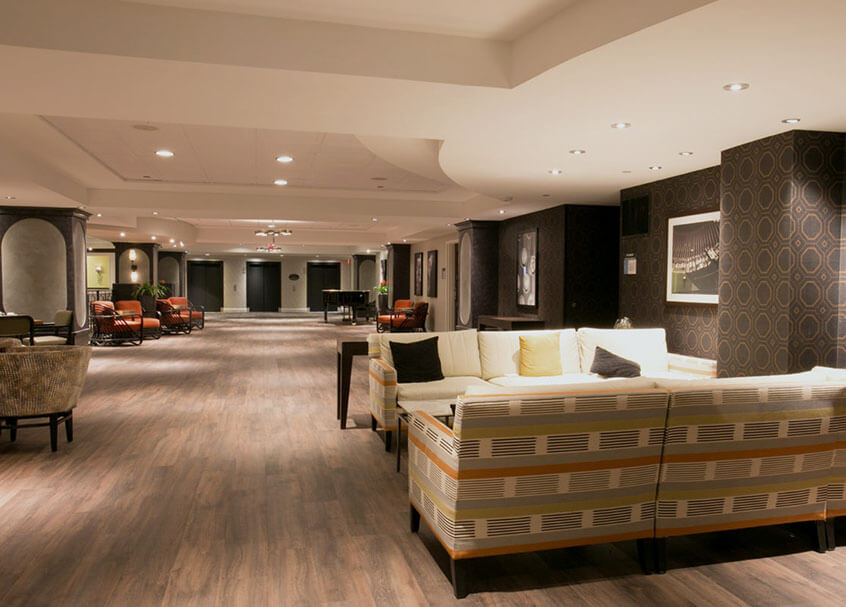 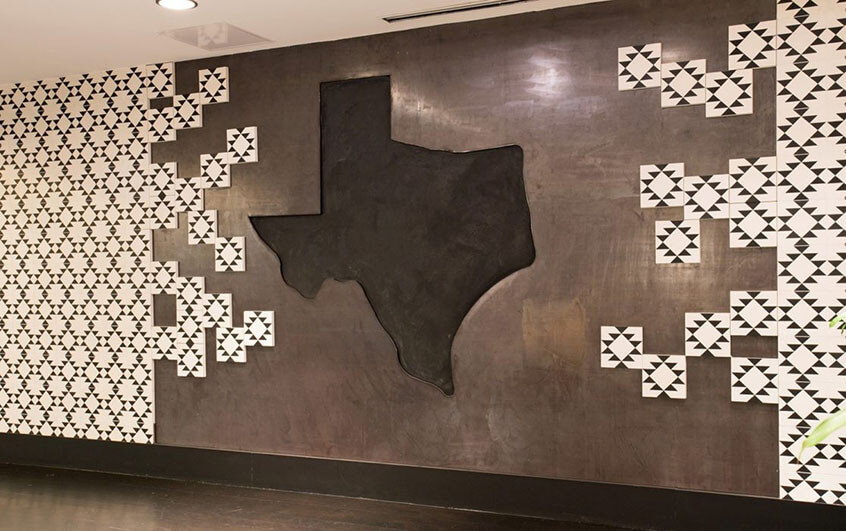 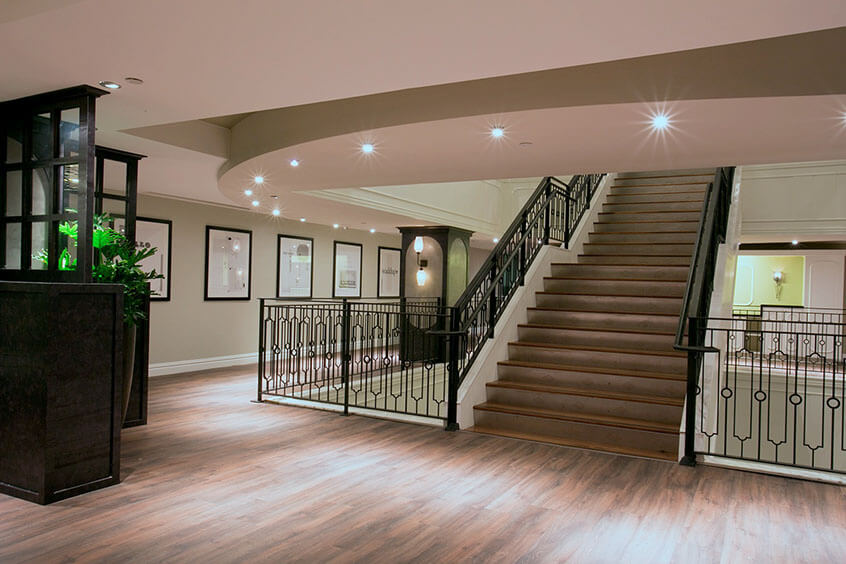 Built in 1926, this neo-classical highrise once served as the headquarters of the Shell Oil Company in Downtown Houston. Architects Sanguinet, Staats, Hendrick & Gottlieb constructed the historic building out of limestone and concrete, which later housed The Houston Post-Dispatch. Since 2003, the Magnolia Hotel has occupied this landmark structure, serving the Houston community’s Historic District.

Case & Associates renovated the lobby and lounge areas of the Magnolia Hotel in 2017. The project included the replacement of the grand staircase’s railings with new iron railings. The bar area received aluminum facing and custom millwork throughout, as well as LVT (luxury vinyl tile) on the floors. The lobby was completely updated with new doors, carpet, and millwork on the walls. Details in the lobby area included moving a metal wall and enhancing the Texas state mural by installing tile work. As an homage to building’s history, old typewriter keys were individually sourced and placed into the columns of the lobby. 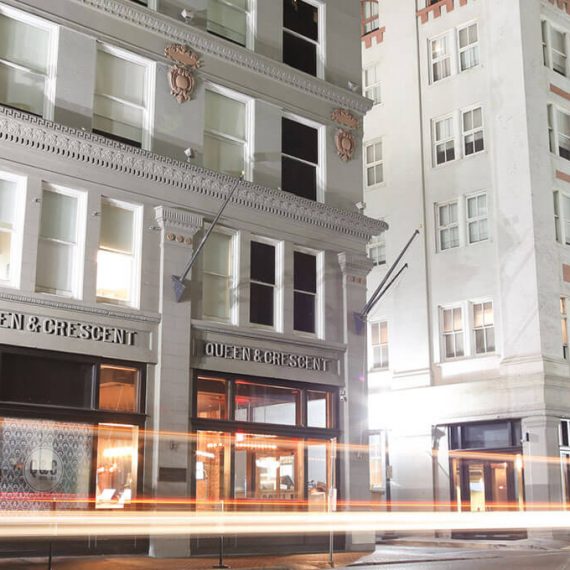 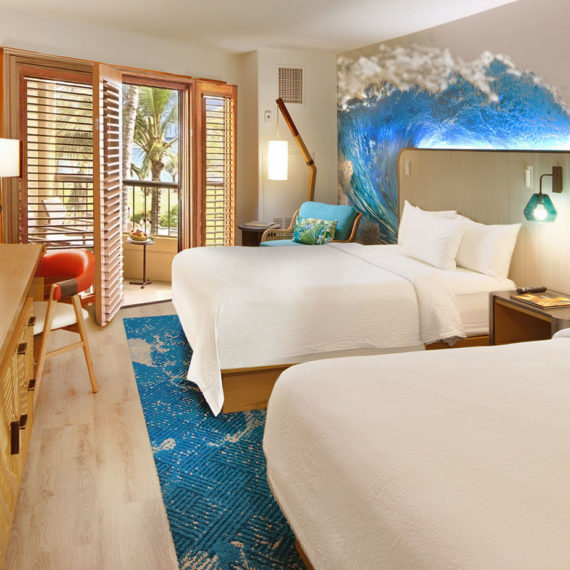 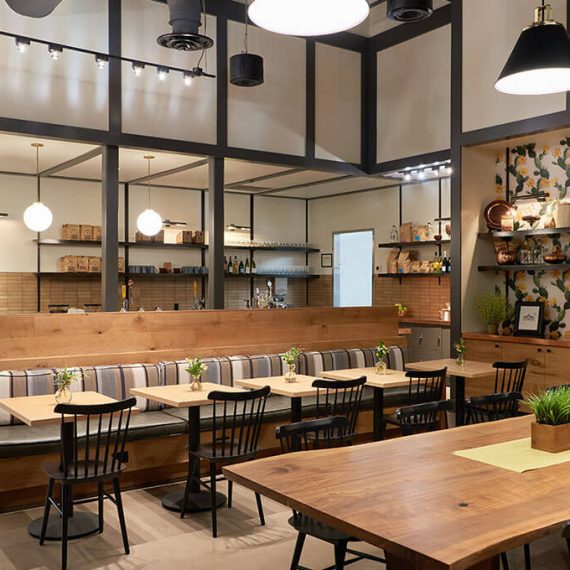 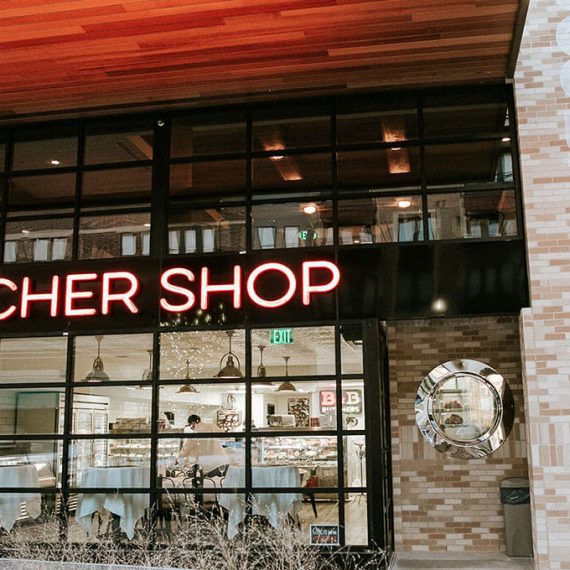