Case & Associates is relationship-oriented and has a multi-project history with many national, regional, and local developers. Our long-term relationships have developed through honesty, quality work, and our ability to meet aggressive schedules.
We recognize the importance of continuing normal hotel operations during a renovation. We can carry out the most complicated job with minimal disturbance to your guests and staff through careful interaction and sequencing of the renovation with your hotel’s management.

We do not sacrifice the quality of construction for speed but realize time is money, both to you and us.

Case & Associates continues to provide building and renovation services to major hotel chains and boutique hotels across the nation. With 30 years of dedicated experience, we consistently meet the quality standards of the major hotel brands, as well as those of independent hotel operators. We consistently meet or exceed our commitments with the highest standards of ethics and integrity. 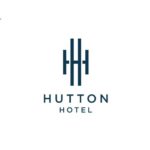 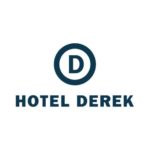 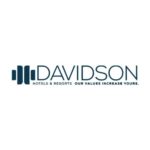 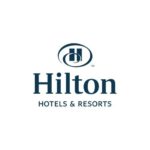 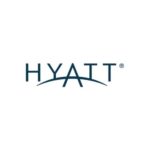 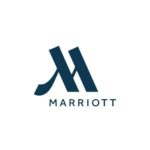 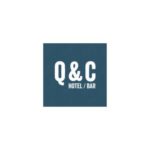 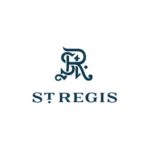 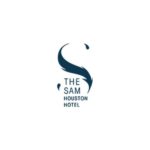 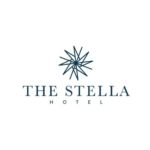 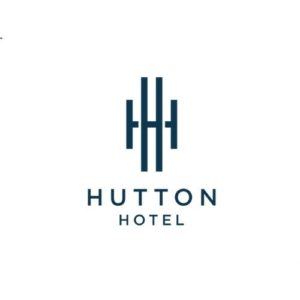 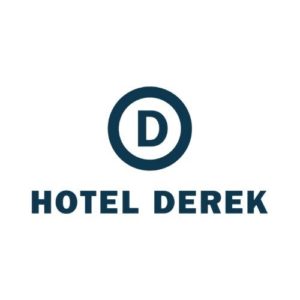 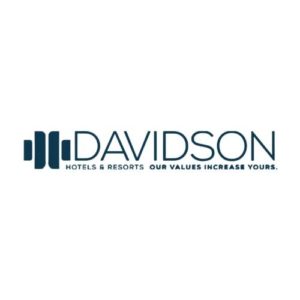 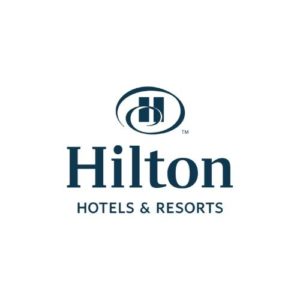 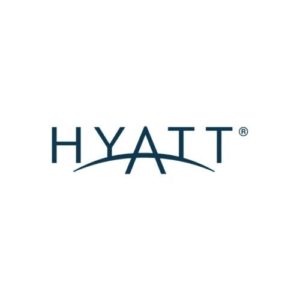 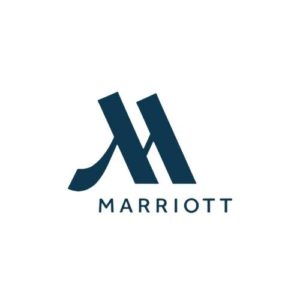 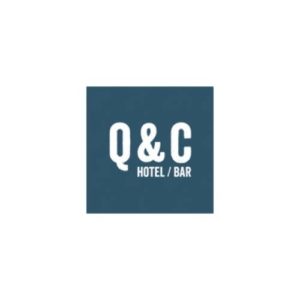 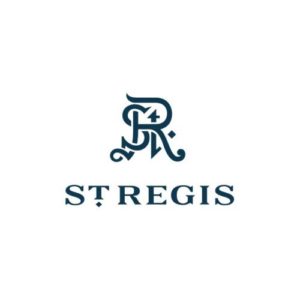 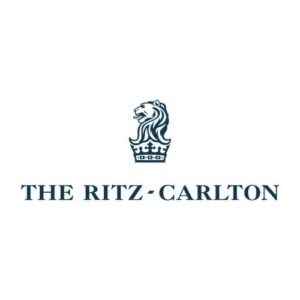 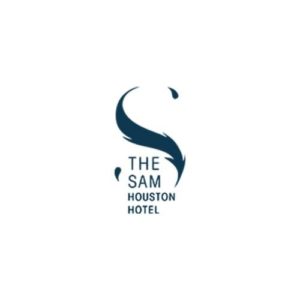 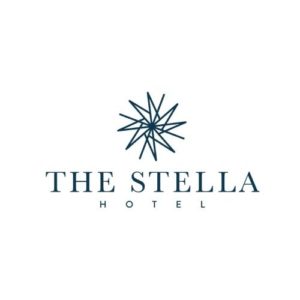 Under promising and overperforming–this has been Case & Associates’ motto since the beginning. The company continues to stand not only behind its work but also its word. Building relationships based on trust and transparency has been a cornerstone of the company’s culture for 30 years; it has allowed for the growth of long-term client relationships and exceptional project results to this day and for more to come.
Case & Associates was founded by Allen Case in 1988 with a vision of building a successful hospitality construction company. After four years of working in the hospitality construction industry, Case & Associates was awarded a contract for the public space renovation of the Hyatt Regency in New Orleans. This project put the company on the map, which would soon lead to its national notoriety. At that time, Gary Connolly was brought to help with the success of the project. Shortly after, Allen and Gary became partners at Case & Associates incorporated. 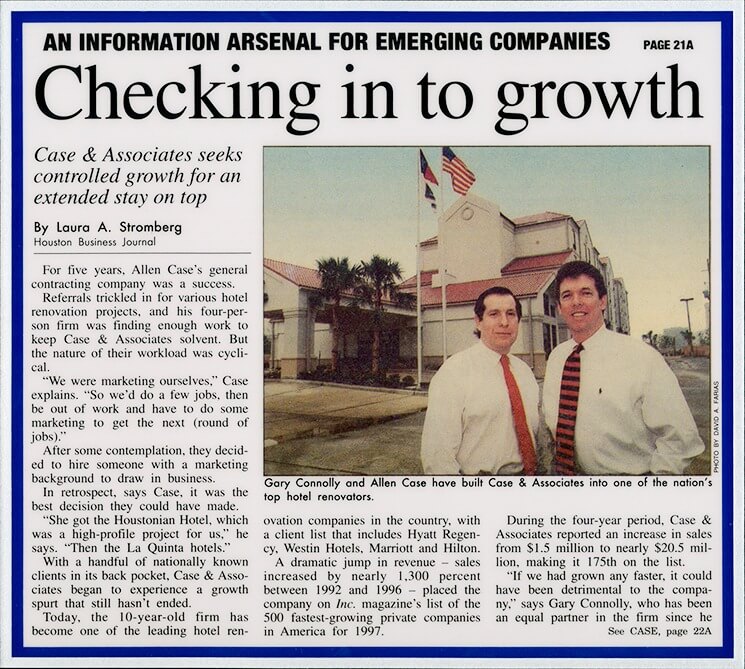 The 1990s proved to be a burgeoning time of growth for Case & Associates. Project demand was high, and internal company growth was essential. Projects such as The Houstonian Hotel and La Quinta’s Gold Medal Room Program significantly contributed to their success. In 1997, Case & Associates was placed on Inc. Magazine’s list of 500 fastest-growing private companies in America. Only a year later, ten years after the company’s beginning, Case & Associates was known as one of the leading hotel renovation companies in the country, with $20 million revenue to boot.
Since that time, Case & Associates has had the privilege of working with exceptional clientele on many different projects. In 1999, the firm renovated the St. Regis Aspen Resort in Colorado and Houston’s St. Regis Hotel in 2012. Case & Associates traveled to Scottsdale, AZ, in 2008 to renovate J&G Steakhouse, a part of the luxurious Phoenician Resort. Starting in 2000 and throughout the next four years, the company renovated the guest rooms, lobby and public spaces, restaurants, spa, and a wedding store of The Westin Maui Resort & Spa, Na’anapali. In New Orleans, projects included the Sheraton, Le Meridian, Q&C Hotel/Bar, the W Hotel, and many phases of the Hilton Riverside. Case & Associates covered the state of Texas in 2011 with renovations of Candlewood Suites and Staybridge Suites in Houston, Austin, San Antonio, Fort Worth, Richardson, Arlington, Las Colinas, Plano, and Dallas.
Case & Associates continues to provide building and renovation services to major hotel chains and boutique hotels across the nation. With 30 years of dedicated experience, we consistently meet the quality standards of the major hotel brands, as well as those of independent hotel operators. We consistently meet or exceed our commitments with the highest standards of ethics and integrity.

We are a small team with a big heart. With decades of industry experience, Case & Associates nurtures long-lasting relationships with its clients through unparalleled dedication and attentiveness. We work closely together to ensure we surpass all expectations. 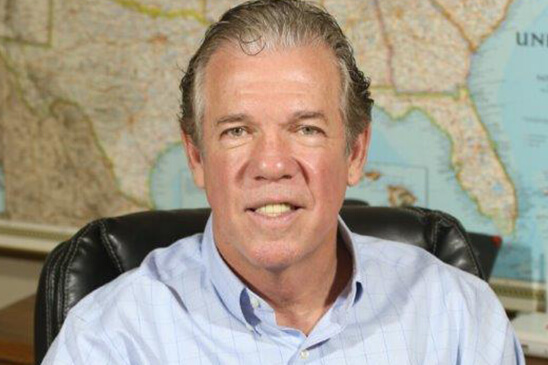 Allen Case is instrumental in providing pre-construction construction, design development, and estimating tasks for their clients.

His broad-based knowledge gives him insight into every aspect of the construction process. Allen believes in a hands-on approach. He works closely with his project management team to ensure client satisfaction. 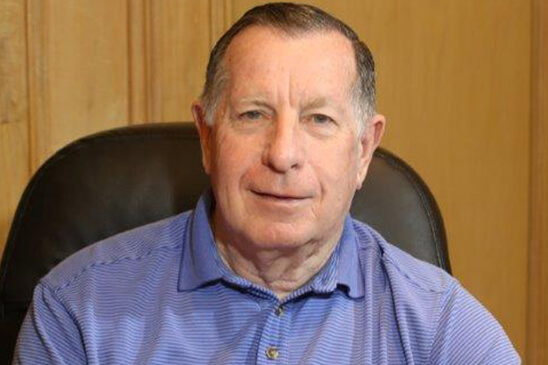 Gary Connolly oversees the business operations with a strong emphasis on performance and quality. He understands the intricacies of surpassing client expectations.

The success of his attentiveness is evidenced by the business brought about by repeat clients. Gary’s ideas and philosophy on construction have galvanized over 29 years. He has worked throughout the hospitality industry and gained a wealth of knowledge regarding proper and ethical management, subcontractor relationships, personnel, and above all, the clients’ needs.

Maintains all Certificate of Insurance